IDAHO FALLS, ID
Kris Smith
About Author
May 11, 2018
in
Landscape

Sometimes the home projects that make the greatest improvement are FREE. But what these particular projects lack in cost, always make up for in hard work.

When we bought Pheasant Run a year ago last February, everything was covered with several feet of snow. The home had been vacant for almost a year and we had no way of knowing the condition of the lawn, the pond, or the trees. We just held our breath as the snow melted and hoped for the best. When spring finally sprung, we were pleasantly surprised at how everything came alive. The rebirth that occurs in springtime in Idaho is a phenomenon that continues to amaze me, year after year.

There are dozens of pine trees and evergreens including Blue Spruce, Ponderosa, Bristlecone and Douglas Fir that needed to be trimmed up from the ground, but are very healthy. There are also 41 flowering and fruit trees including plum, cherry, several mature apple trees and even a Chokecherry!

Last spring, our good friend and former neighbor, Sam Ellsworth, offered to prune the fruit and flowering trees. He had recently completed the Idaho Master Gardener course offered through the University of Idaho Extension in Bonneville County. He explained how the trees didn't appear to have been pruned for several years and there were many dead branches and suckers. Sam explained that it isn't healthy to ever cut out more than 1/3 of the tree in any given season. He did such an amazing job! We are reaping the benefit of his hard work this spring especially as the trees are beautifully shaped, healthy and have a breathtaking display of blossoms.

This spring we have continued trimming the other deciduous trees. I haven't identified all of them but I know we have Cottonwoods, Aspens, Poplars, Lilacs, and Russian Olives. The Cottonwoods along Holmes are the 100 year old giants that we have been most concerned about trimming. They are over 100 feet tall and are continually dropping large, petrified branches on the road and lawn. Curtis AKA the "Risk Manager" was convinced while mowing the lawn, he would be struck dead by a falling Cottonwood branch.

Knowing this part of the spring cleanup was clearly out of our skill set, we contacted Advantage Tree Care. Bob, came right over and spent nearly an hour studying the trees, asked us questions and then left us a bid that we felt was fair. It took them most of two days to finish and we are very pleased with how they look.

One of the coolest things about our Cottonwoods is that three beautiful Red-tailed Hawks make their home here. The Hawk is one of Idaho's famous Bird's of Prey. I'm convinced that they already know and love us. Quite often, when we are working outside, they will hover and watch us and then screech "hello". I may need to watch the 1985 classic Ladyhawke staring Matthew Broderick, again, for the 100th time.

This view is from across the road in the middle school lacrosse field.

Oh, the sludge! After a long winter, the remaining water in the pond was full of leaves, algae, garbage, and other unidentifiable matter. A local landscape company that had previously maintained the pond, bid the spring cleaning at $1500. We decided that this was money we were not willing to spend EVERY spring.

To start with, we rented two pumps from our local Home Depot. The salesman asked me a few questions to make sure we rented the right pump and then he recommended we take a bucket and drill holes all around the bottom and place the pump inside. This helped strain the gunk before it could clog the pump. He should have also recommended fishing waders for Curtis!

Once the pond was drained, we picked up all the large chunks of algae and garbage and then power washed the rocks and pumped the remaining, smelly sludge.

Because our labs swim in the pond everyday, the smaller rocks roll down where they climb out, uncovering the rubber pond liner. Before we filled the pond, we moved some larger rocks to the edge and filled in with smaller rocks. We're hoping this will work, because there is no way to keep our water dogs from swimming!

During this process we found several salamanders. These friendly, prehistoric looking creatures are Idaho's state reptile. When they are swimming, they look like fish. But out of the water, they look more like a lizard. I just think they are super cool. It is said that salamanders bring good luck!

With the pond filled, the fountain running and the frogs croaking, we remember why all the hard work is worth it.

It has been a great week for progress on the barn! Curtis's brother Kellan, a carpenter by trade, came and helped us frame the storage room and install the floor joists for a section of the loft.

We removed the old metal and barn wood from the lower part of the south or back wall, added new 2 x 6's, replacing the rotted beams, and hung the plywood sheeting. The Tyvek is hung and as I type, the metal on the back wall is being installed. Yay! I love Fridays!

One of my jobs this week was to power wash 100 years of cobwebs, dirt, and horse manure off the walls and beams; which seemed to come off in chunky layers.

Our friend and part-time concrete dude, Dustin, came over and spread a gravel base, which is the last step before the concrete can be poured. I have also been responsible for soaking the gravel to insure a solid base for the concrete.

We also had plumbing roughed in for a bathroom and a prep kitchen.

On the east exterior wall, Curtis got a great start on hanging the metal.

On the front of the barn, flanking the large new garage door, we wanted to have symmetrical sliding barn doors. So, we removed the large sliding door and framed the door to match the other existing doorway. Props to Justin and Jay! I know that door was heavy.

Just yesterday, Curtis paid Spencer at Rustic Lumber Co. a visit and brought home the cedar for the barn interior.

This will be an exciting week with the concrete arriving on Wednesday! 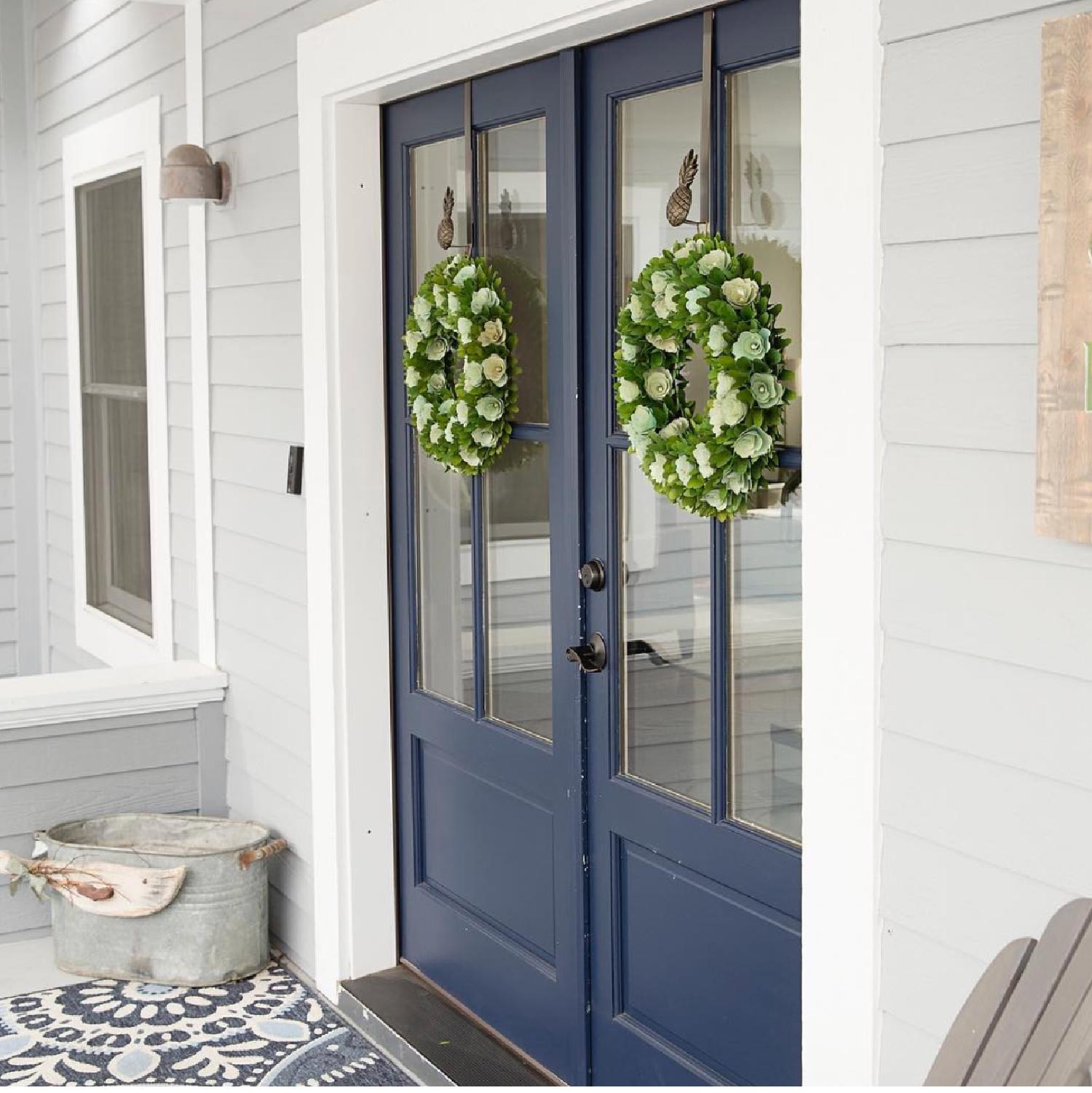 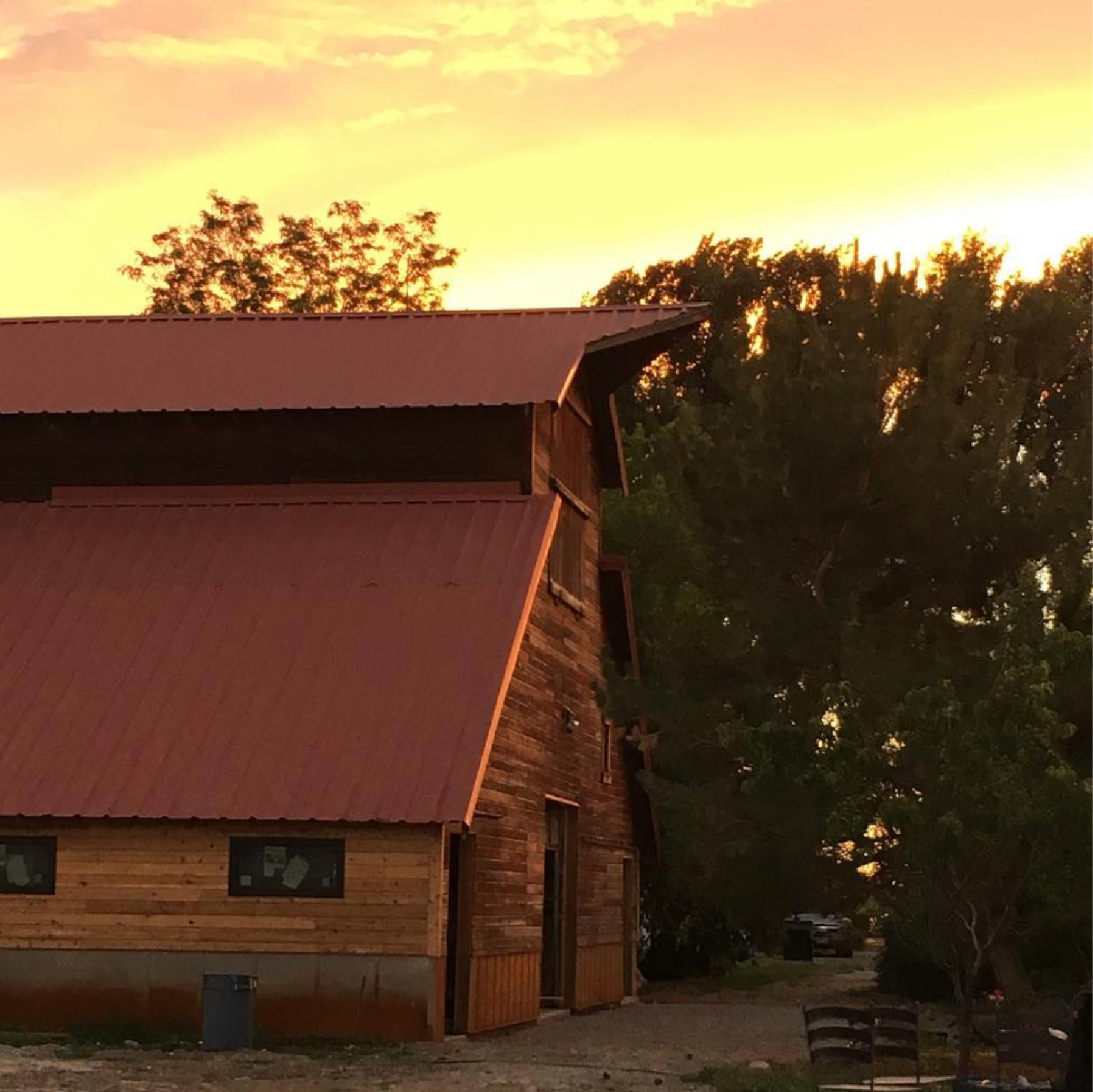 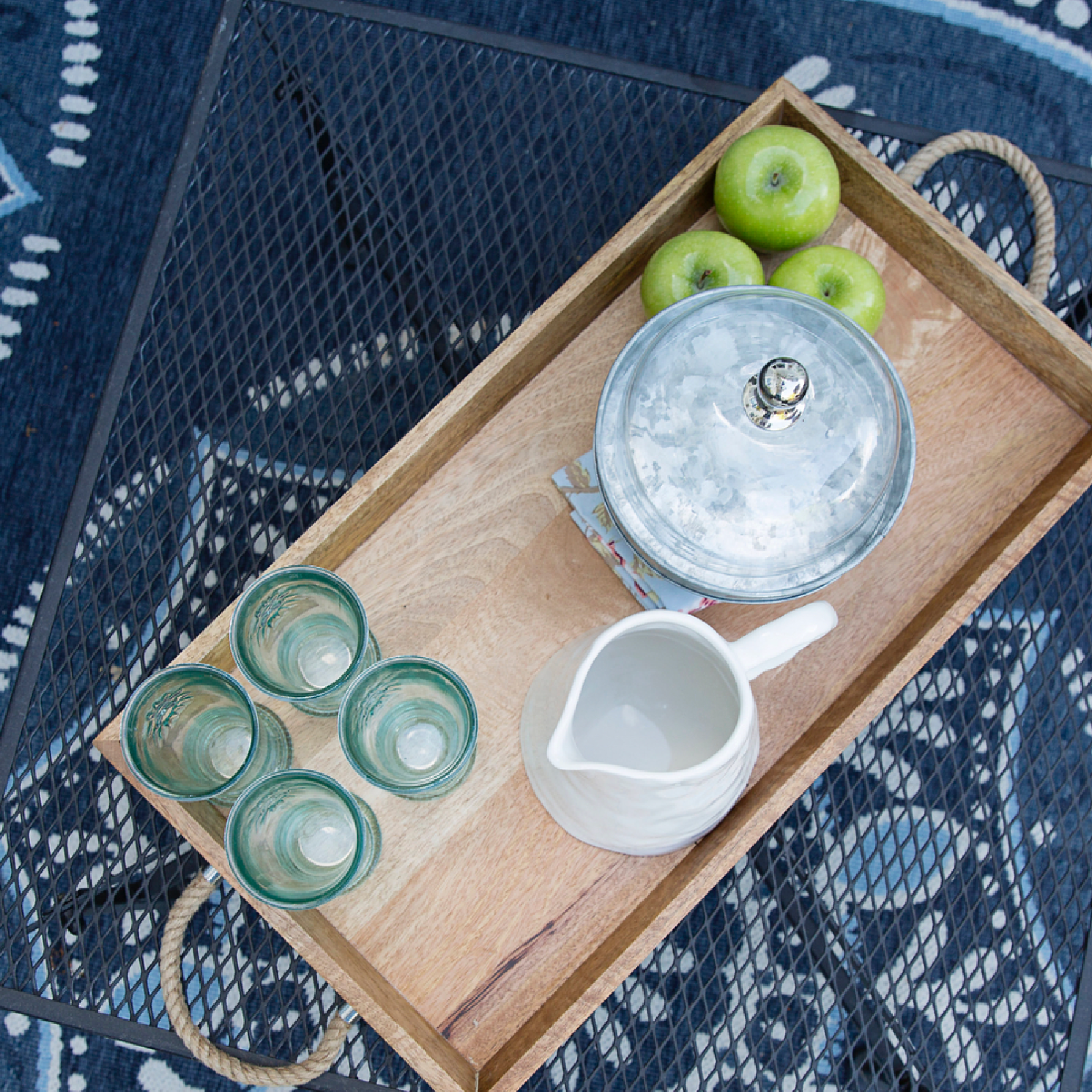 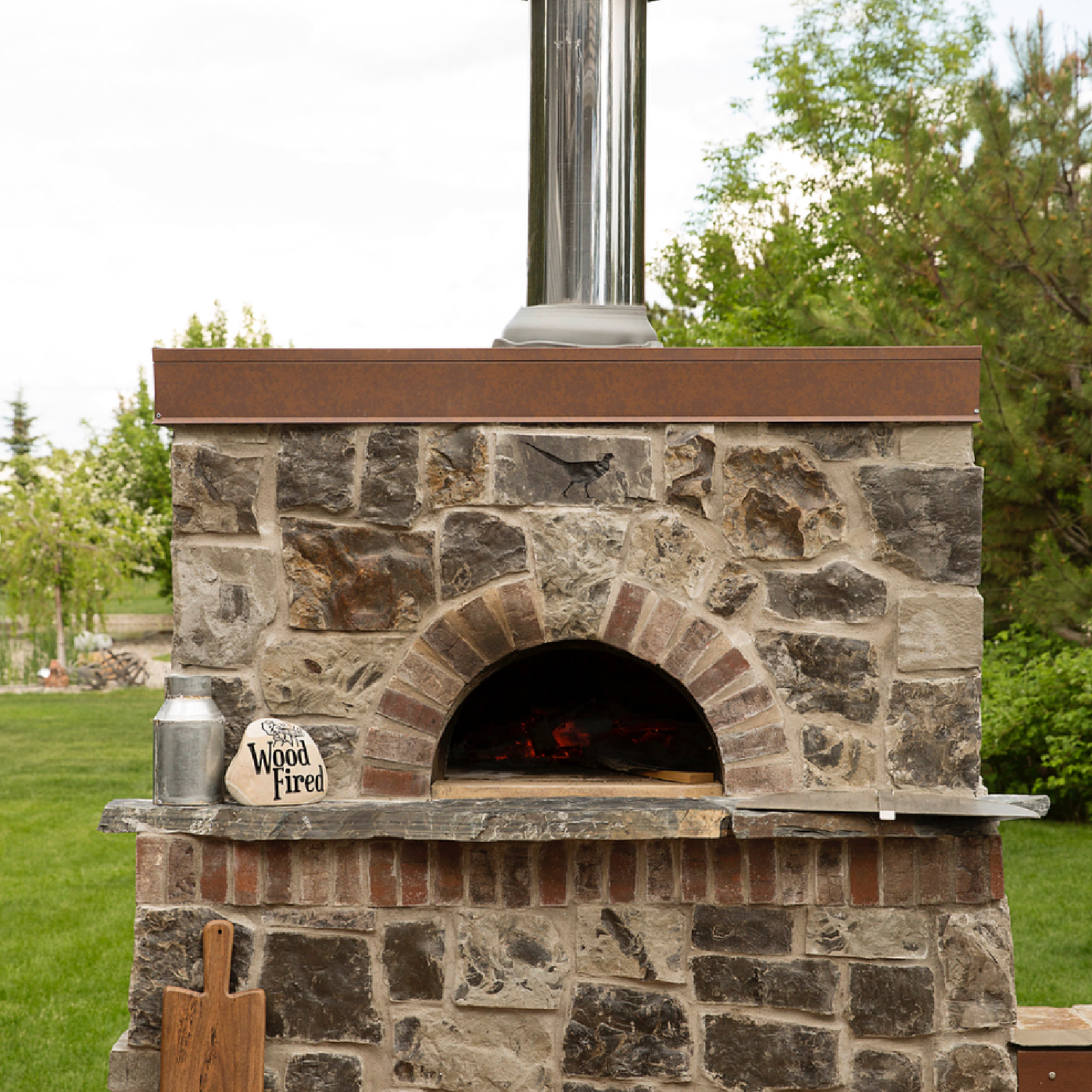 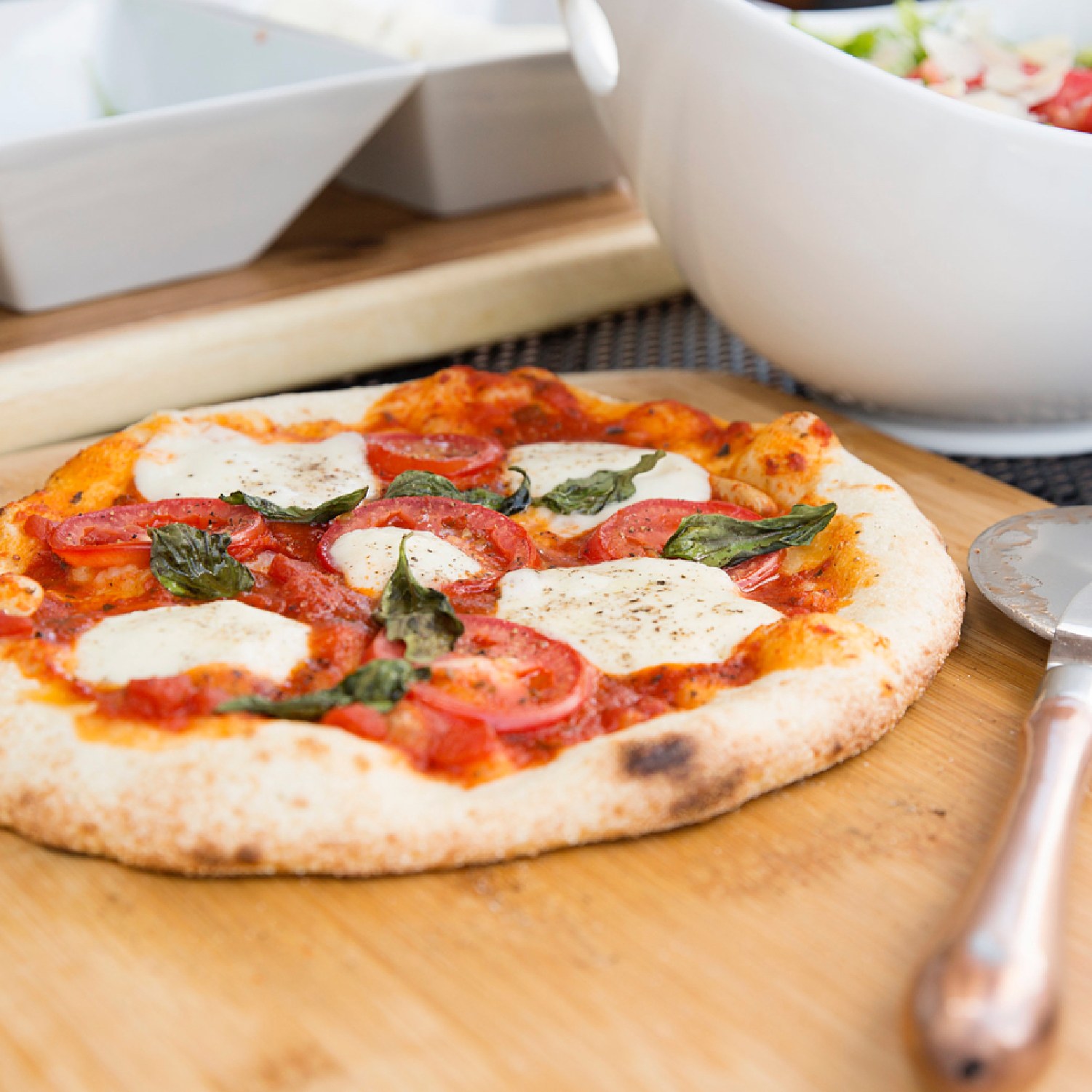 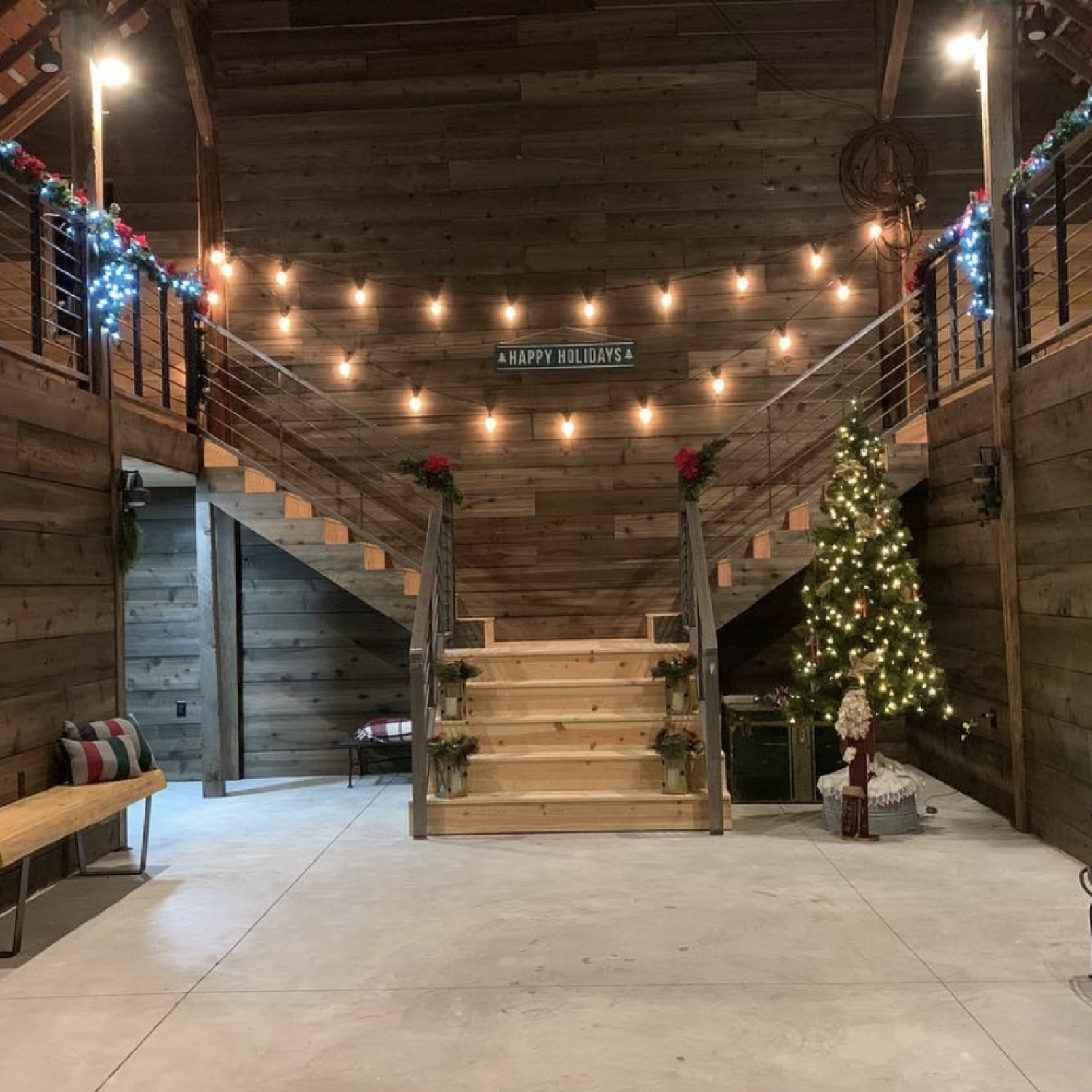 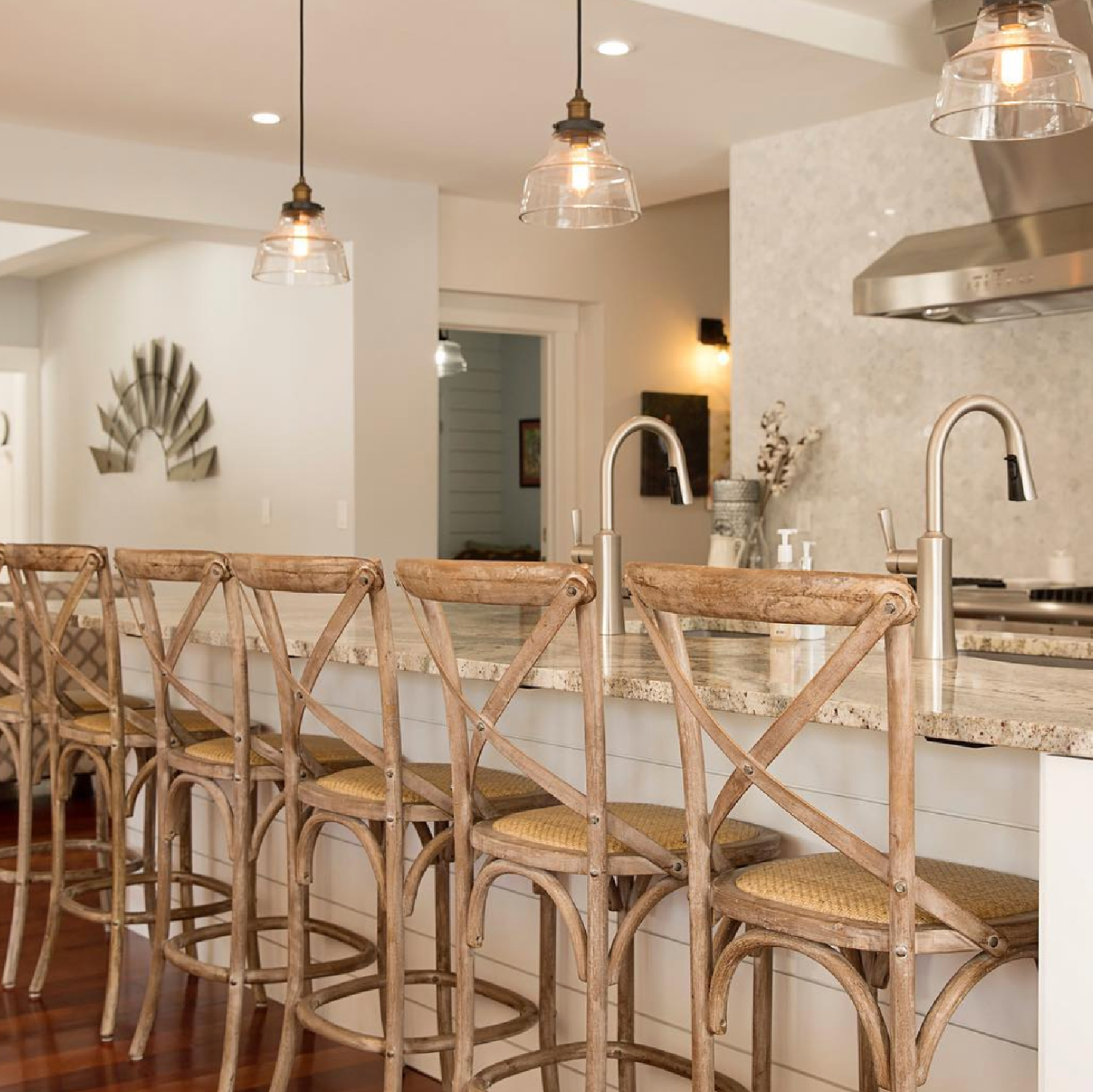